Bryan R. Delgado is an associate attorney in Klinedinst’s Sacramento office. Mr. Delgado has found success in premises liability, professional liability, employment, and personal injury matters. He is as a strong advocate for clients while working toward just and amicable resolutions.

Mr. Delgado’s previous experiences and dedication to his practice prepares him to successfully represent and defend his clients. During law school, Mr. Delgado served as a judicial extern for the Honorable Kimberly J. Mueller, Chief United States District Judge of the Eastern District of California, where he honed his legal research and writing skills. He then served as a law clerk for the Sacramento City Attorney’s Office where he assisted with matters involving employment and premises liability litigation. As a member of the Moot Court Honors Board, Mr. Delgado competed in numerous moot court competitions and received a Merit Award for Individual Oral Argument at the Roger J. Traynor Appellate Advocacy Competition.

Mr. Delgado obtained his B.A. in Political Science at California State University, Sacramento. He then attended the University of the Pacific, McGeorge School of Law where he received his J.D. with Great Distinction in May of 2019 with a concentration in Capital Lawyering. He achieved the Dean’s Honor List each year of law school and graduated as a member of both the Traynor Honor Society and the Honor Society of Phi Kappa Phi. 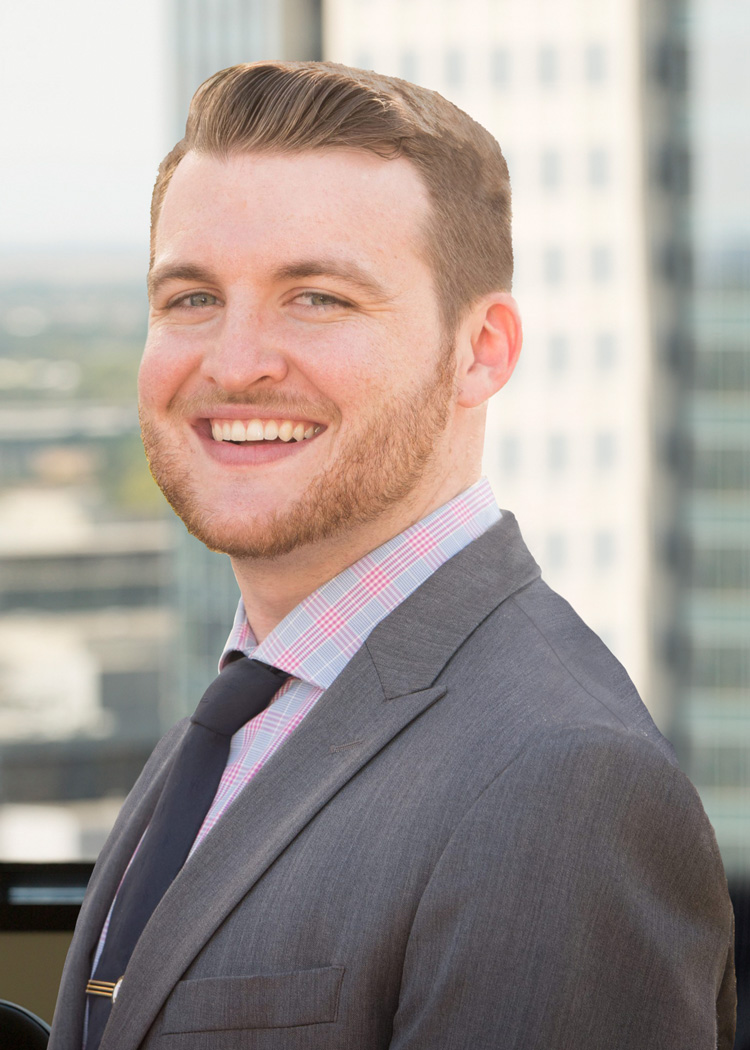