Catherine M. Asuncion is an associate in the firm’s San Diego office where she focuses her practice on representing attorneys in professional liability matters. Ms. Asuncion also brings valuable appellate experience to the firm’s Appellate Practice Group, which is involved in all phases of litigation in a variety of practices areas. In her appellate practice, Ms. Asuncion works with trial counsel to resolve cases through pre-trial motions, analyzes appellate issues, and handles matters through the appeal process.

Prior to joining Klinedinst, Ms. Asuncion was an associate at a national firm where she represented clients in a wide range of matters including professional liability, employment, products liability, workers’ compensation, general liability, constitutional law, civil rights, healthcare, disability access, environmental, premises liability, and prisoner rights.  She also served as a judicial extern with Presiding Justice Judith McConnell of the California Court of Appeal, Fourth Appellate District, Division One.

Ms. Asuncion is serving as Immediate Past President of the Filipino American Lawyers of San Diego (FALSD) and Treasurer of the National Filipino American Lawyers Association (NFALA). She is also a member of Lawyers Club of San Diego where she is Co-Chair of the Amicus Brief Committee, and is active in the Diverse Women’s Committee and the Human Trafficking Collaborative. As a member of the San Diego County Bar Association (SDCBA), Ms. Asuncion is on the Executive Committee of the Appellate Practice Section. 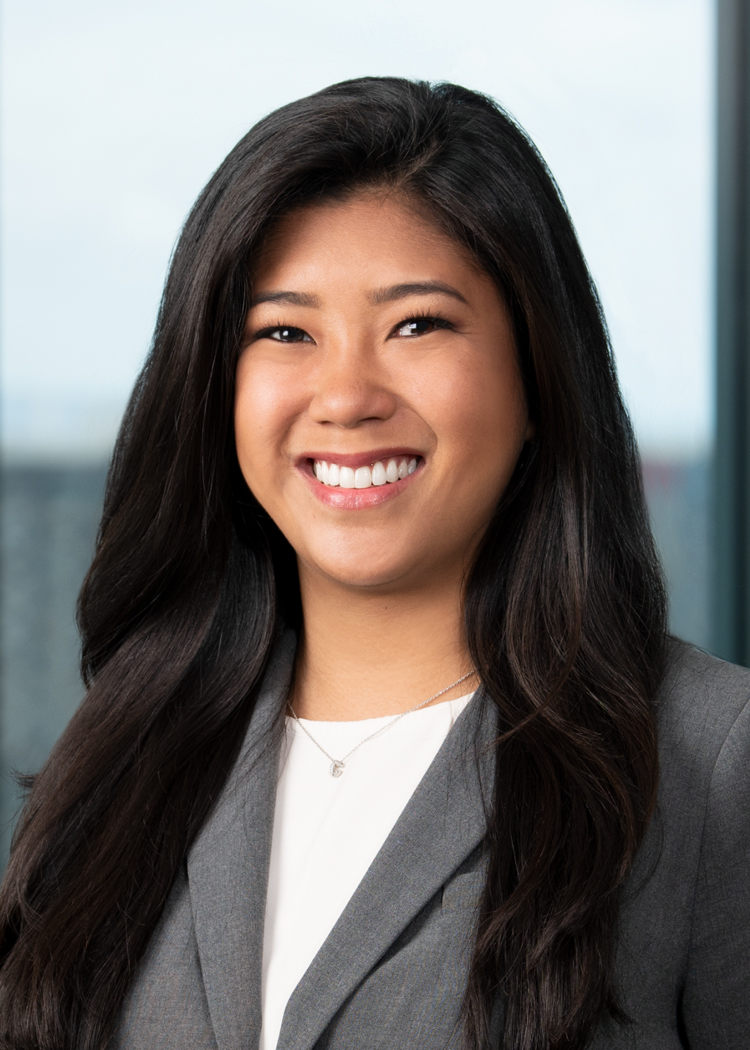