John T. A. Rosenthal is Senior Counsel in the Los Angeles Office of Klinedinst PC. He has significant experience in representing clients in a wide variety of litigation matters in State and Federal Courts across the country, as well as before various regulatory bodies, including the U.S. Patent and Trademark Office, the U.S. Copyright Office, the Federal Trade Commission, and States Attorney’s General. His litigation and appellate work includes professional malpractice, disputes relating to intellectual property (trademarks, copyright, trade secrets, trade dress), internet/email marketing regulations, employment matters (sexual harassment, retaliation, discrimination, and wrongful termination), and general business disputes. He has assisted clients in developing, managing, protecting and leveraging their intellectual property portfolios, including the negotiation and crafting of license agreements. Before joining Klinedinst, Mr. Rosenthal practiced law in New York, and was selected as a Metro Area Super Lawyer from 2013 to the present.

Mr. Rosenthal is a member of the California Lawyers Association, Internet and Privacy Law Committee, and a Member of the Intellectual Property Section of the New York Bar Association.

He obtained his Juris Doctorate, cum laude, from the University of Notre Dame Law School, where he was a member of the Law Review, and the Civil Practice and Procedure Editor. During law school, he served as a judicial extern to Hon. Judge Peggy Hora (Ret.) of the California Superior Court. After law school, Mr. Rosenthal served as a law clerk for Chief Judge Richard Enslen (Ret.) and Judge Robert H. Bell (Ret.) for the Western District of Michigan. Before law school, Mr. Rosenthal served as an officer in the United States Marine Corps, and was in charge a radar unit, and conducted research and development of unmanned aircraft. Mr. Rosenthal obtained his Bachelor of Arts degree in Economics from the University of California, at Berkeley. 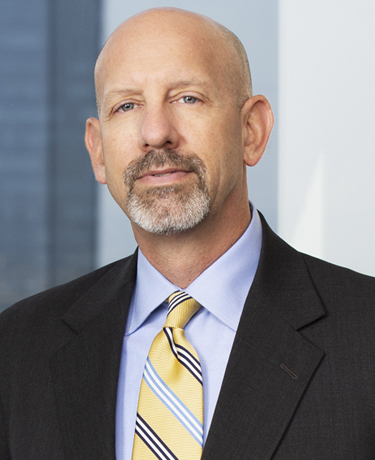