Keith D. Taylor focuses on the identification and control of risks. Mr. Taylor is a member of the American Board of Trial Advocates

Mr. Taylor’s practice also includes hospitality risk identification and
control of such risk. Mr. Taylor’s experience in this regard is assessing and solving his clients general liability claims associated with the restaurant and hotel industry from slip and fall matters to food borne illness and security.

Mr. Taylor was also responsible for a summary judgment in a traumatic brain injury case versus a formidable plaintiff’s bar attorney. This case was covered by national and local media, which involved counsel’s settlement prior to the reading of the jury’s quick verdict and plaintiff counsel’s subsequent retraction of the settlement after learning that the jury intended to award $9.4 million to his client, who had jumped from an ambulance at freeway speeds. He has frequently been called upon in cases of catastrophic loss as a member of major case unit panel.

Mr. Taylor has more than thirty years of experience in the defense of cases in both State and Federal courts throughout California. 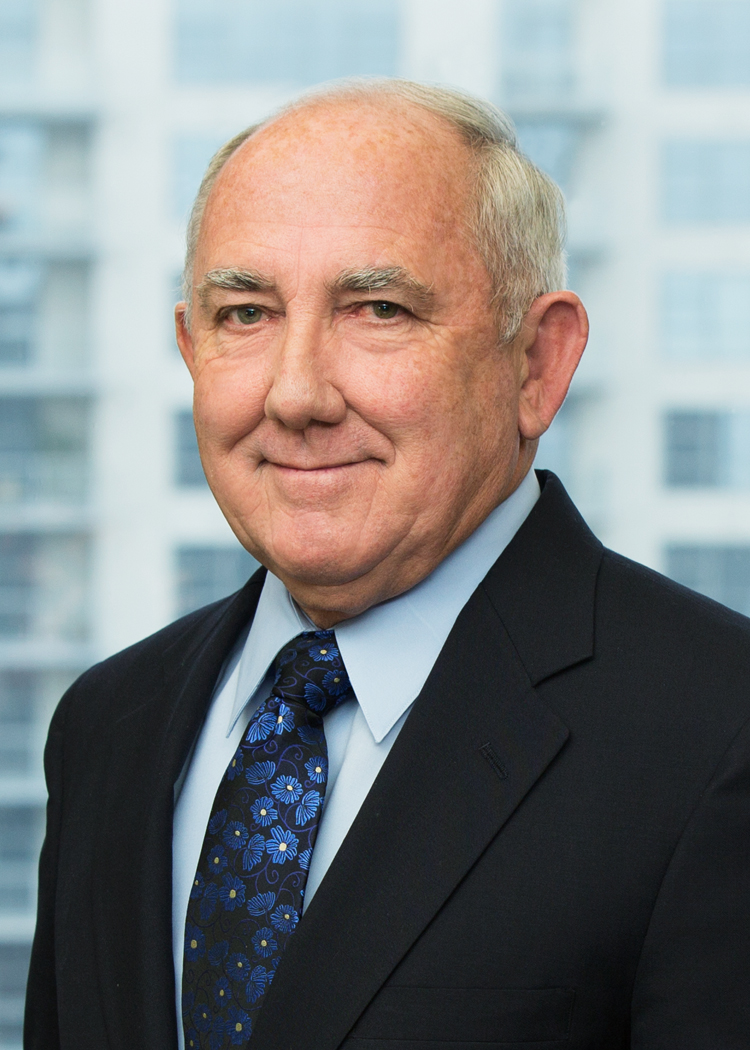