Experienced in all steps of the litigation process, Ms. McGrew has conducted and defended numerous contentious depositions of party representatives, argued and drafted various motions, including discovery, dispositive and pre-trial motions, selected technical experts for the defense and reviewed and refined their findings. She is well-versed in conducting multiple day depositions of technical experts, including mechanical engineers, electrical engineers, metallurgist, statisticians, civil engineers, and structural engineers. She has developed legal theories and strategy for case handling, including discovery and motion practice and prepared complex litigation cases for trial. She has independently handled all assigned files from inception to completion, argued and drafted numerous dispositive motions, drafted, supervised and approved all writs, appeals and submissions to the Nevada Supreme Court.

Ms. McGrew was a founding board member of the Las Vegas Defense Lawyers, a nonprofit organization committed to promoting cooperation, civility and continued education regarding current legal issues and legislation of interest to civil defense lawyers. Currently, Ms. McGrew is a member of the Advisory Counsel for SAFY of Nevada, a nonprofit organization devoted to improving the lives of children and their families in foster care.

Ms. McGrew received her B.S. from the University of Idaho and her J.D. from University of San Diego School of Law.  She has been practicing law in Nevada for 15 years and is admitted to practice in both the state courts and the U.S. District Court for the District of Nevada.  Marlys was named a Top 40 Lawyer Under 40 by the American Society of Legal Advocates annually from 2013 to 2016. 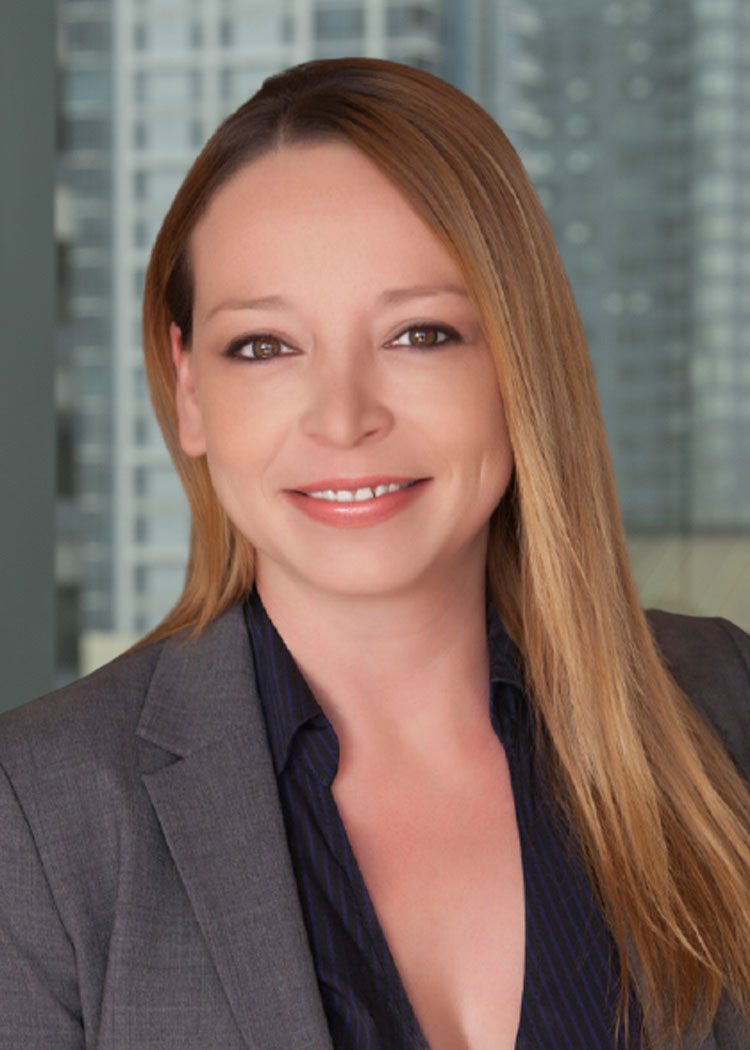