Nicholas J. Fox is Senior Counsel and a litigation attorney with Klinedinst’s Professional Liability Group in San Diego.  Mr. Fox has a broad range of civil litigation experience, including defense of consumer- and privacy-related class actions in California and Federal court; pursuing and defending corporate disputes involving breach of contract, fraud, fiduciary duties, and related business torts; and litigating personal injury and real property claims. He is well-versed in all phases of litigation under California and Federal law, including civil procedure, pleadings, discovery, motion practice, evidence, and appeals.

Mr. Fox has experience defending against class action lawsuits involving call recording issues under the California Invasion of Privacy Act. Additionally, he has defended against class actions regarding matters related to disclosure of medical information under the Health Insurance Portability and Accountability Act (HIPAA) and California’s Confidentiality of Medical Information Act (CMIA). He has experience handling complex cases involving third-party subpoenas that may disclose protected personal information of a non-party consumer under California law.

Active in the legal community, Mr. Fox is a member of the San Diego County Bar Association’s (SDCBA) Board of Directors, serving as the Secretary for 2021.  He also serves on the SDCBA’s Executive Committee and Strategic Planning Committee, and he chairs the Governance Committee for 2020 and 2021.

Mr. Fox is an active member of local law associations including Lawyers Club of San Diego, Pan Asian Lawyers of San Diego, San Diego La Raza Lawyers, Filipino American Lawyers of San Diego, and the South Asian Bar Association.  He is also a member of the Tom Homann LGBT Law Association, where he served on the Board of Directors for seven years, four of which were as THLA’s Co-President.  He is a founding member of the Tom Homann LGBT Law Foundation and for the first three years served as its President; he remains on the Board of Directors and serves as the Secretary. 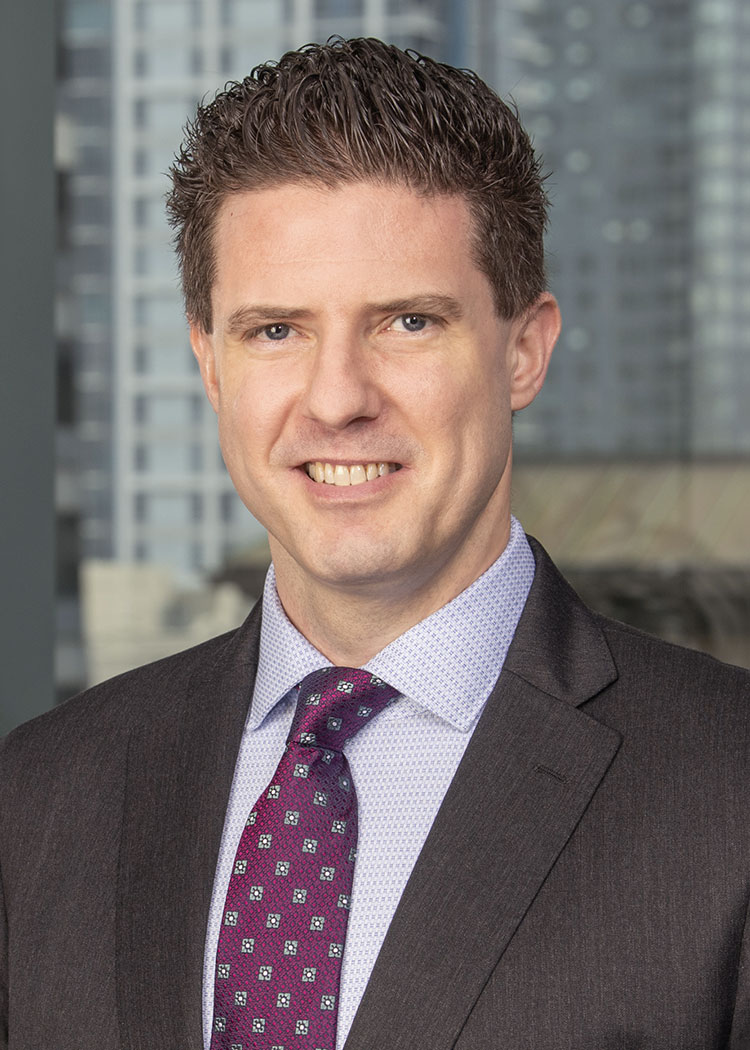