Steven K. Berenson is a Professional Liability attorney with Klinedinst PC. He has represented individuals and government entities in state and federal courts in a wide range of matters such as legal ethics, civil litigation, and family law.

In addition to his work in private practice, Mr. Berenson spent two decades as a full-time law professor, where he focused on family law, legal ethics, and veterans’ legal issues. He founded the Thomas Jefferson Veterans Legal Assistance Clinic, which today provides pro bono legal representation to homeless veterans struggling with substance abuse issues. A prolific writer, Mr. Berenson has published a textbook on judicial ethics, as well as two textbooks on family law. He has also written over 25 law review articles on a wide range of subjects. He regularly speaks on a variety of cutting-edge legal topics within the legal and business communities.

Mr. Berenson previously worked as an Assistant Attorney General in the office of the Massachusetts Attorney General. There, he focused on civil governmental litigation and consumer protection enforcement. He argued cases at every level of both the state and federal court systems and was a counsel of record in numerous reported decisions including those from the Massachusetts Supreme Judicial Court, the Massachusetts Appeals Court, and the United States Court of Appeals for the First Circuit. 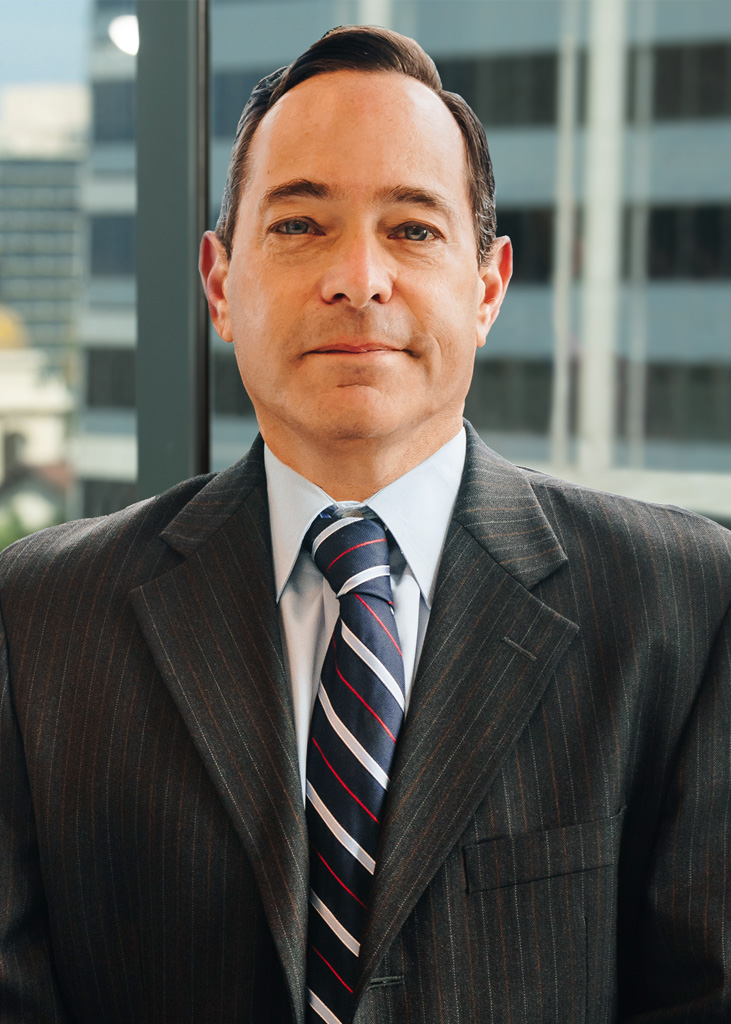