Ms. Taylor prevailed in a landmark case for pest control operators, Formet v. Lloyd Termite Control Co., (2010) 185 Cal.App.4th 595, wherein the California Court of Appeal ruled the scope of a pest control inspector’s potential liability for an inspection or report did not extend beyond those who contracted for the inspection.

Ms. Taylor received her law degree from California Western School of Law, and was admitted to the California Bar in 2003. Prior to law school, Mrs. Taylor received her Bachelor of Science degree in political science from Utah State University where she participated in varsity softball. She was awarded the NCAA Division I Big West Player of the Year and was named to the NCAA Div I Academic All-American Team in 2000. 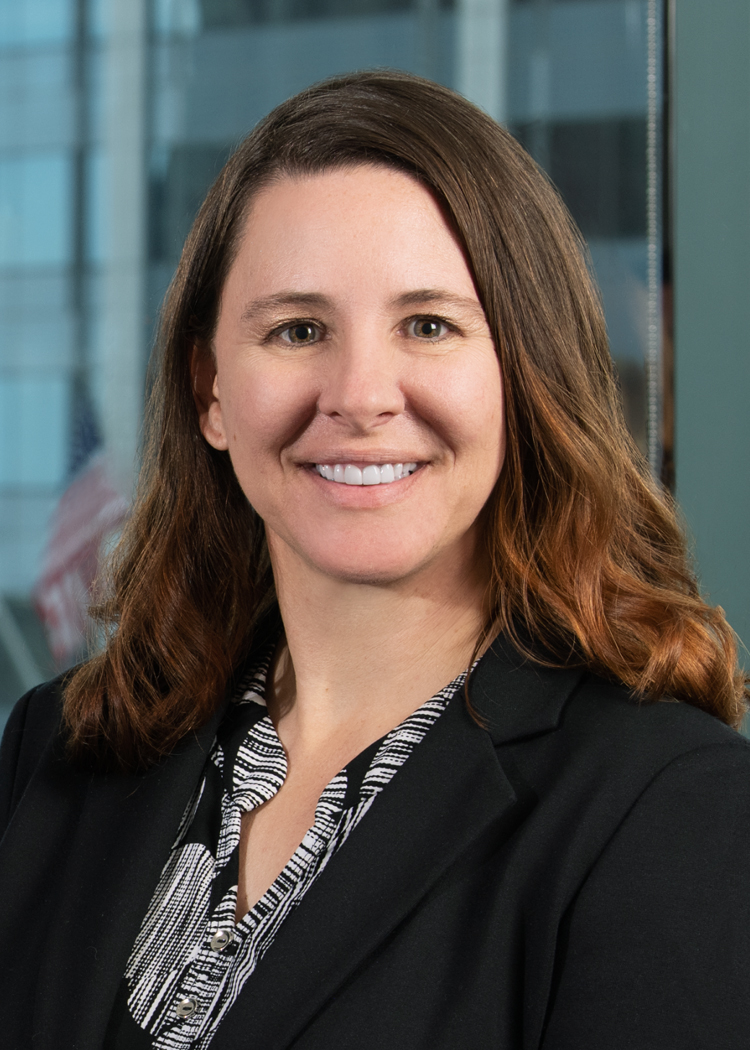