Prior to joining Klinedinst, Ms. Burdine represented financial institutions and other business entities in complex business litigation involving claims such as breach of contract, fraud, and unfair competition in state and federal courts. She has managed litigation from inception through resolution, including preparing and arguing dispositive motions, handling discovery, negotiating settlement, and trial preparation. Ms. Burdine successfully defended a federal action through appeal, including drafting motions to dismiss, opposing motions for reconsideration decided in her clients’ favor, and drafting an answering brief resulting in the Ninth Circuit Court of Appeals affirming the orders of the district court.

Ms. Burdine received her Juris Doctor from University of California, Davis School of Law. During law school, she served as an extern for The Honorable Susan M. Speer, Los Angeles Superior Court. Ms. Burdine was the Copy Editor for the Journal of Juvenile Law and Policy. Ms. Burdine attended Southern Methodist University, where she earned her Bachelor of Arts in Journalism and Spanish. 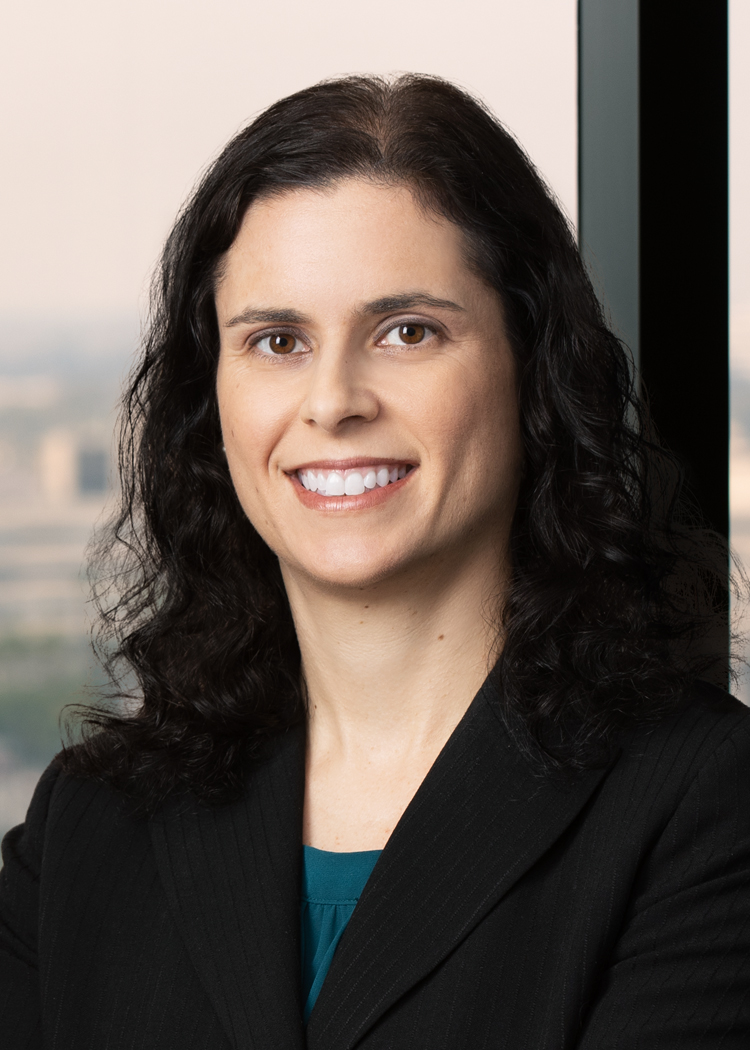 We use cookies to ensure that we give you the best experience on our website. If you continue to use this site we will assume that you agree to their use and to our privacy terms.OK
Privacy | Contact
Copyright © KLINEDINST PC. All rights reserved.
​