James J. Reynolds is an AV® Preeminent™ rated  Senior Counsel in the firm’s San Diego office. Mr. Reynolds has represented clients in a variety of disputed matters for over 35 years. He has significant experience with jury trials, administrative hearings, arbitrations and appeals, and he routinely provides pre-litigation advice and guidance on contract preparation, insurance coverage and risk avoidance.

Mr. Reynolds is a member of the American Board of Trial Advocates, a prestigious organization comprising only the most experienced trial attorneys in the United States. He has maintained an AV® Preeminent™ rating with Martindale Hubble since 1987, is a panel arbitrator for the American Arbitration Association, serves as pro tem judge for the San Diego County Superior Court and was selected one of “San Diego’s Top Lawyers” by San Diego Magazine in 2015.

Mr. Reynolds maintains an active Alternative Dispute Resolution practice serving as arbitrator and mediator for the American Arbitration Association and the San Diego County Superior Courts. His ADR experience reaches back to the early 1990s when he acted as an arbitrator for the San Diego County Superior Court and was one of the initial members of the Court’s approved mediator list. In 2002 Mr. Reynolds was appointed to the American Arbitration Association’s commercial dispute arbitration panel. He also has served as judge pro tem for the San Diego County Traffic Court and Small Claims Court programs. For many years Mr. Reynolds volunteered his services as a San Diego County Bar Association’s Fee Dispute arbitrator, resolving fee disputes between a client and their lawyer. He also was a volunteer attorney for the SDCBA’s Immigration Services program and successfully advocated for permanent asylum for several immigrant families. He is still active in the legal community, and is an member of the State Bar of California. 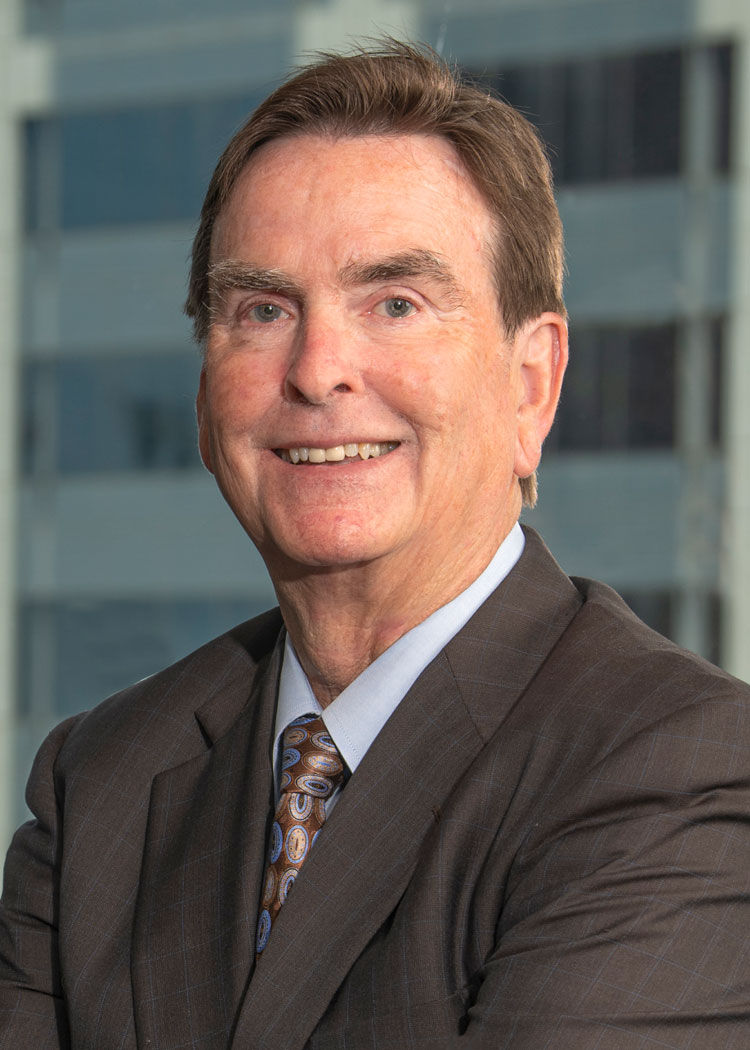