Director of Marketing and Community Relations

Scott C. Carr is Klinedinst’s Director of Marketing and Community Relations. He is responsible for external and internal communications across five states, as well as the firm’s community outreach programs..

Mr. Carr originally began working with the firm back in 2001. His first assignment was the complete overhaul of the firm’s nascent website. Over time, as Klinedinst PC grew from its original office in San Diego, Mr. Carr took on more marketing responsibilities, developing a marketing and business development team to support the firm’s rapid growth. In addition to his MarCom responsibilities, Mr. Carr co-chairs the firm’s Pro Bono Committee and chairs the firm’s health and wellness initiatives. He is also an active member of the firm’s Diversity, Equity, Inclusion, and Belonging (DEIB) Committee.

An accomplished speaker, Mr. Carr is often presents on topics involving marketing, social media, online promotion, and business development. His personal work in the community and his commitment to public service aligns closely with the firm’s mission of truly making a “[positive] impact in the legal, business, and personal communities in which we live and work.” In that spirit, he has taken on active roles in a number of legal organizations, including the San Diego Volunteer Lawyer Program, SDCBA, USLAW Network, and Lawyers Associated Worldwide. He serves on the marketing sub-committee of the American Bar Association’s Standing Committee on Legal Specialization. Mr. Carr is active within Rotary International, having previously served as District Governor with direct oversight for over sixty Rotary clubs and organizations in Southern California.  He and his wife are active in supporting several charities, including the Senior Community Centers of San Diego, the Marine Toys for Tots Foundation, The Rotary Foundation, and many others.

As a result of his community work, Mr. Carr was recognized with the Community Service Award by the San Diego Volunteer Lawyer Program in 2010. Two years later, he was recognized by San Diego Metropolitan Magazine as one of its 40 Under 40. 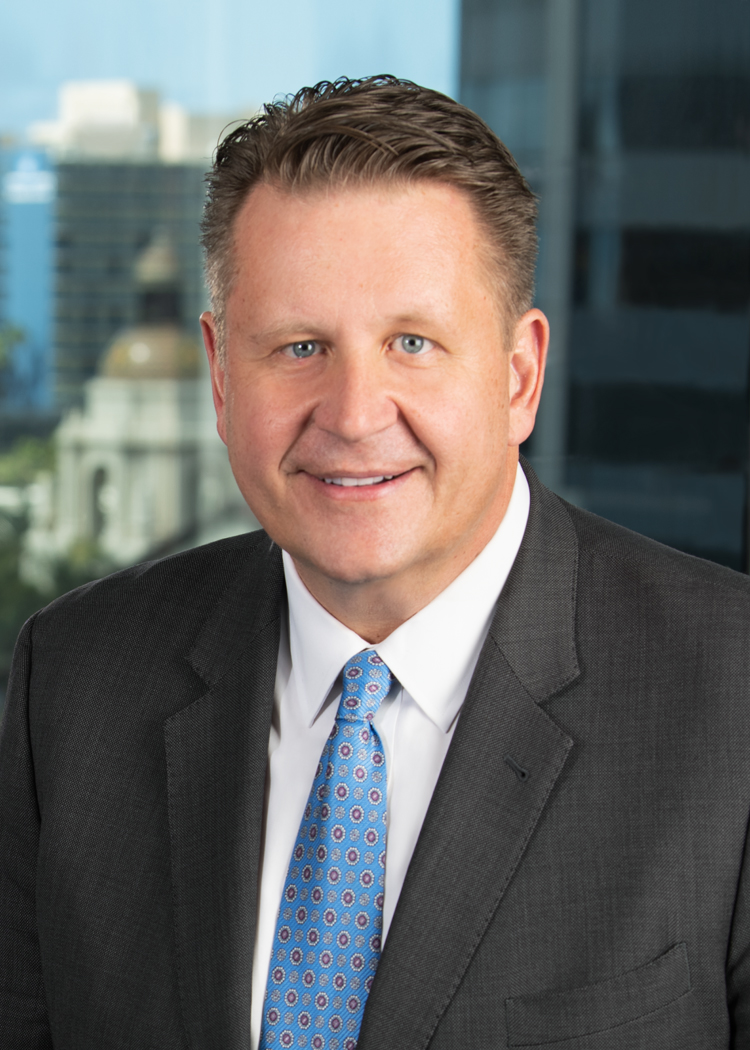