Brian P. Murphy is a seasoned litigator based out the firm’s San Diego office. His very early career centered on product liability and mass torts when he worked as national coordinating counsel for a large generic pharmaceutical manufacturer in the federal Phenylpropanolamine (PPA) multi-district litigation (MDL). Since joining Klinedinst in 2007, Mr. Murphy has focused his practice on professional liability as well as foreclosure law. A recipient of Martindale-Hubbell’s AV®-Preeminent™ rating, he has extensive experience defending attorneys from all manner of claims, ranging from simple negligence and fee disputes to fraud and intentional torts. With regard to foreclosure, Mr. Murphy defends lenders and loan servicing companies on wrongful foreclosure and related claims. His clients now include many respected Southern California attorneys, as well as national lenders and their loan servicing companies.

A native of Tampa, Florida, Mr. Murphy attended the University of South Florida until 1992 when he relocated to San Francisco. In 1997, he received his Bachelor’s degree with honors in mass communications from San Francisco State University. After working in the publishing industry for two years, he made the decision to attend law school and was awarded a merit-based scholarship at the University of San Diego School of Law. He graduated in 2002, and was admitted to practice law in California that same year. 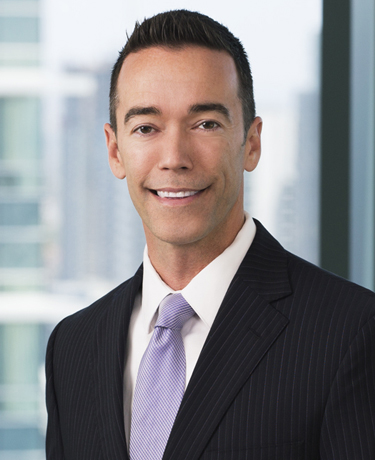