Heather L. Rosing is CEO and President of Klinedinst PC and the long-standing Chairperson of the Complex Litigation and Professional Liability Department. A Certified Specialist in Legal Malpractice Law, Ms. Rosing has developed a nationwide reputation for her experience and skill in the areas of complex litigation, malpractice and fraud, director and officer claims, and management liability. Known for her strong advocacy, Ms. Rosing’s track record includes notable victories in State Court, Federal Court, and arbitration. Ms. Rosing also represents professionals before disciplinary agencies, including the State Bar of California, and represents judges and commissioners in matters before the Commission on Judicial Performance.

Known for her solution-oriented approaches, Ms. Rosing is also a sophisticated risk manager, providing advice to hundreds of law firms and other organizations in the areas of ethics, conflict of interest, unauthorized practice of law, fee agreements, fee sharing, privileges, fiduciary duties, and professional responsibility. She also serves as a consultant and expert witness in these areas, as well as law firm management.

Ms. Rosing is the appointed Chair of the ABA Standing Committee on Lawyers Professional Liability, which hosts the biannual National Legal Malpractice Conferences. She served as an appointed advisor to the Rules Revision Commission of the State Bar of California, which recommended wholesale revisions to the Rules of Professional Conduct (adopted in large part by the California Supreme Court in 2018), and as an appointed member of the Mandatory Insurance Working Group of the State Bar. She frequently speaks on a pro bono basis on malpractice, ethics, and risk management issues across California and the country. Ms. Rosing was also appointed to serve as the co-vice chair of the Civility Task Force, which is a joint effort among the California Lawyers Association (CLA), the State Bar, and the California Judges Association (CJA). In addition, Ms. Rosing is a member of the CJA’s Judicial Fairness Coalition, which focuses on education about the judicial branch and the importance of judicial independence. She also served as an appointed member of the ABA Standing Committee on Specialization, which accredits specialty certification programs for lawyers in particular fields of law offered by private organizations. In 2020, when the COVID-19 pandemic disrupted the judicial system, Ms. Rosing was part of the Steering Committee of RESOLVE Law San Diego, which offered free mediations and discovery referee services to civil litigants across the county.

In 2018 and 2019, Ms. Rosing served as the inaugural President of the CLA, the largest statewide voluntary Bar Association in the country. During her tenure, she launched the organization, focusing on its 16 Sections, the California Young Lawyers Association, governmental affairs, bar relations, and initiatives in the areas of diversity, access to justice, and civics education. Under her leadership, CLA took over the Annual Meeting, which has brought together judges, lawyers, and organizations from across the State for several days of meetings for over 80 years. Ms. Rosing was also subsequently the inaugural President of the philanthropic sister organization of CLA, the California Lawyers Foundation (CLF). CLF focuses on supporting organizations, causes, and projects related to the core CLA initiatives, including pathways programs for students across California.

Previously, she served for four years on the State Bar of California’s Board of Trustees as Vice-President, Treasurer, and Chairperson of the Regulations, Admissions, and Discipline Oversight Committee. A strong advocate for judicial and legal diversity, Ms. Rosing served as President of ChangeLawyers (formerly the California Bar Foundation), which awards pipeline grants, scholarships, and fellowships across the State. Ms. Rosing has also served in leadership roles of many other organizations, including as President of the San Diego County Bar Association in 2008. During her presidency, she launched a Diversity Fellowship Program, spearheaded a civility initiative, and founded a pro bono program to assist active duty service members.

Ms. Rosing was one of 18 lawyers honored as “Lawyer of the Decade” by the Daily Journal in January 2021. In September 2021, the San Diego legal community came together at the annual Red Boudreau Trial Lawyers Dinner to recognize Ms. Rosing with the Daniel T. Broderick III Award, which honors the highest standards of civility, dedication, and professionalism in the practice of law. In October 2022, she will receive the David H. Bartick Award for Civility and Professionalism from the United States District Court for the Southern District of California.

The recipient of numerous other accolades, Ms. Rosing was awarded Top 100 Lawyers in California (2018-2022). Best Lawyers in America® has consistently recognized Ms. Rosing for many years, and honored her in both 2014 and 2022 as Lawyer of the Year in Legal Malpractice Law Defense. She has also been frequently honored by San Diego Super Lawyers, including Top 25 Women San Diego Super Lawyers, Top 50 San Diego Super Lawyers, and Number 1 Attorney in San Diego County. Ms. Rosing was named Woman of Influence in Law 2021 by the San Diego Business Journal, which previously honored her as CFO of the Year (2011, 2014, 2016). She is the recipient of the San Diego Law Library Foundation’s Excellence in Public Service Award (2019), Fastcase 50 (2019), Earl B. Gilliam Bar Foundation’s Corporate Commitment to Diversity Award (2016), Lawyer of the Year by the San Diego Defense Lawyers (2015), and the Exemplary Service Award by San Diego Volunteer Lawyer Program (2014). For her work in the Bar Association community, she received the National Conference of Bar Presidents’ 2022 Fellows Award. She holds the Highest AV®-Preeminent™ Peer Review Rating by Martindale-Hubbell.

Born in the Chicago area, Ms. Rosing attended the University of Illinois and Northwestern University School of Law, where she served as president of the Student Bar Association and received the prestigious Wigmore Award. She has been licensed to practice law in California since 1996, and in Illinois since 1997. 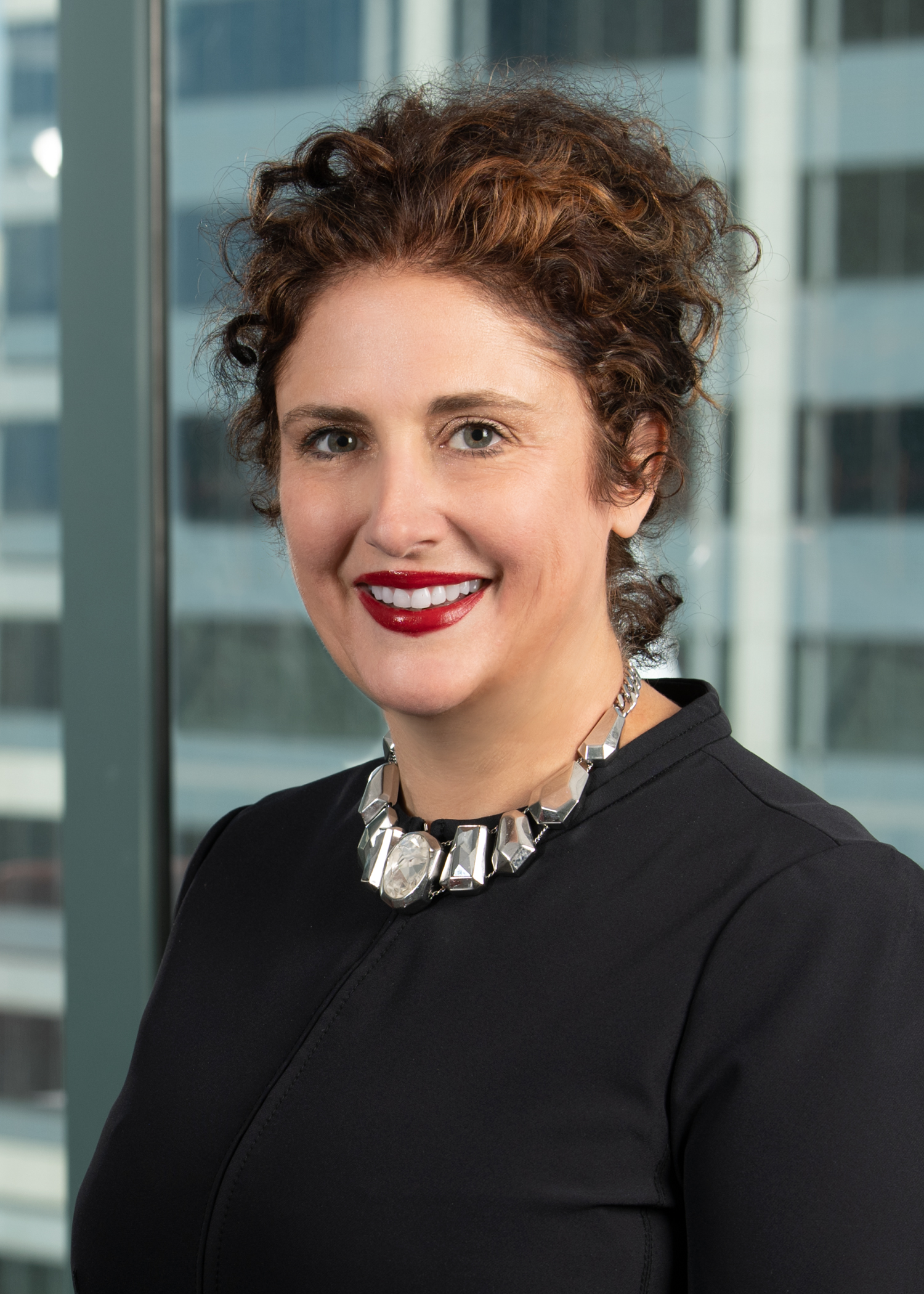