Robert J. Hatem is the Managing Shareholder of the Klinedinst Los Angeles office. An experienced litigator, he represents clients in general liability, employment, product and business litigation in both state and federal courts.

Mr. Hatem regularly provides advice to his clients, which range from individuals, to non-profits, to large corporations. He focuses on resolving disputes in an efficient and targeted manner, often prior to the commencement of litigation. Should a matter proceed to litigation, Mr. Hatem works in close cooperation with his clients, always focused on aggressively advancing their needs.

Mr. Hatem has litigated many cases through verdict, with exceptional results. A few of his most recent trials have involved construction, asbestos, and catastrophic injury claims.

Active within the legal and business community, Mr. Hatem has been a member of Vistage International, a chief executive leadership organization, as well as Risk and Insurance Management Society, Inc. He has achieved the highest AV®-Preeminent™ rating from Martindale-Hubbell.

Mr. Hatem received his Juris Doctorate from the University of the Pacific, McGeorge School of Law in 1996. While attending McGeorge, he was honored in the Philip C. Jessup International Moot Court Competition and was awarded Dean’s List Honors. He was a member of the Phi Delta Phi legal fraternity, and interned at Region 21 of the National Labor Relations Board.

Mr. Hatem obtained his Bachelor of Arts degree from San Diego State University, graduating in 1993 with Dean’s List Honors. During college, he interned with the San Diego District Attorney’s office. 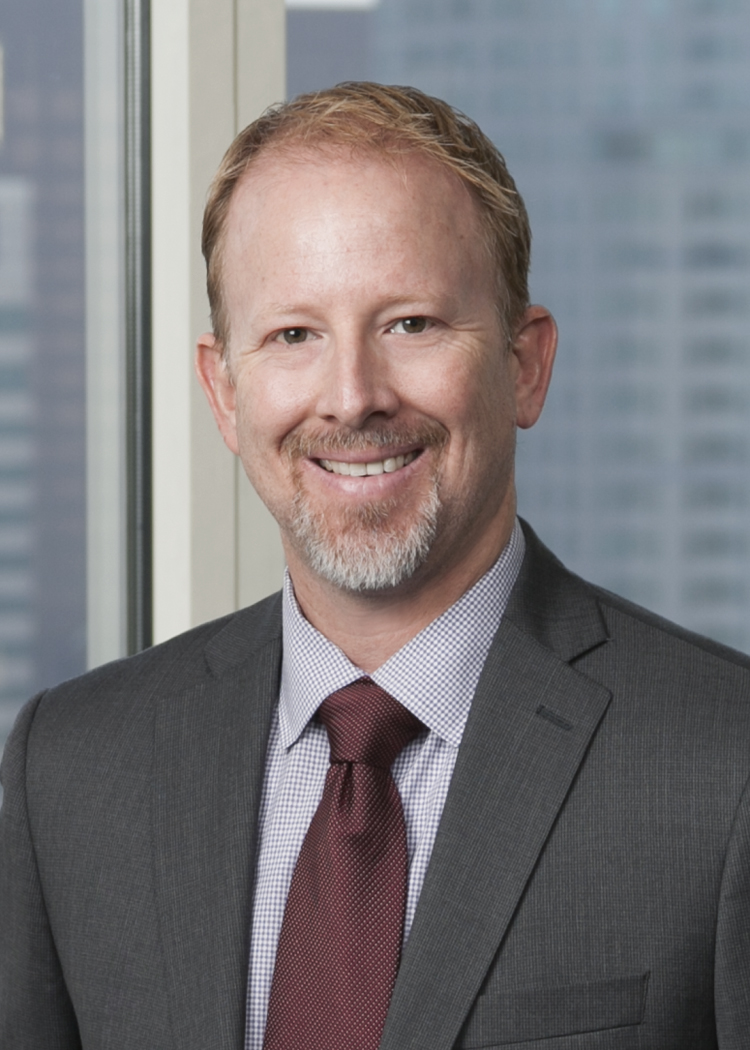