A seasoned litigator, Robert G. Harrison brings over 30 years of complex law-and-motion and appellate experience to the firm’s Appellate Practice Group, and is knowledgeable in a variety of practice areas.

He handles litigation and appellate work in a wide range of matters. He has been called upon to work in complex, multi-district cases, including class actions. Some of his more notable cases have involved the defense of infrastructure engineering and construction contracting, representation of underground utilities, as well as matters involving the interpretation of the Warsaw Convention for international air carriers.

Mr. Harrison has argued approximately 50 appellate matters in state and federal courts, including the California Supreme Court and the Ninth Circuit Court of Appeals. He has also handled complex appellate cases that involve issues including the Putative Spouse Doctrine, the Privette Doctrine, and rescission of contract in a complex joint venture involving the entertainment industry. 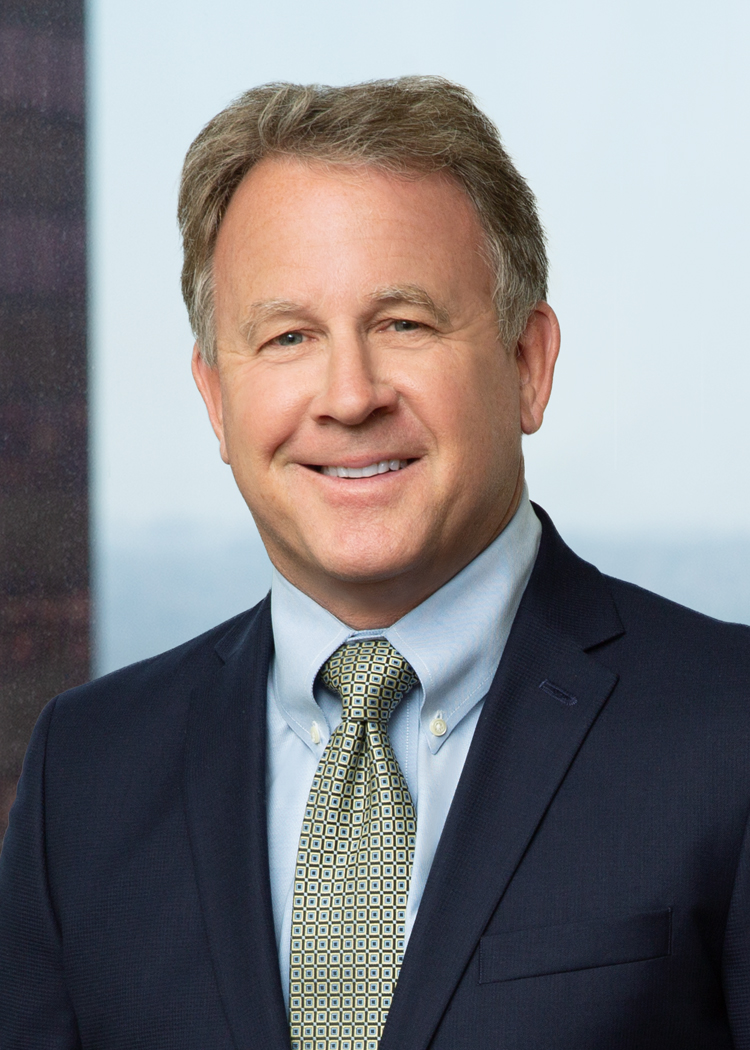