Matthew D. Batista is an attorney based in Klinedinst PC’s San Diego office. Mr. Batista advises clients across a wide range of transactional practice areas, including corporate, venture capital, intellectual property, sustainability, and real estate matters. Involved with several organizations, he is currently the Vice-Chair of Communications in the Environmental Disclosure Committee for the American Bar Association’s Section on Energy, Environment, and Resources. He is also on the Member Engagement Committee of the California Lawyers Association. Mr. Batista is a former Staff Sergeant in the U.S. Air Force as a Security Forces member. While in the U.S. Air Force, Mr. Batista was responsible for nuclear weapon security operations, trained with organizations such as the FBI, CBP, foreign militaries, and others, and deployed in support of Operation New Dawn and Operation Enduring Freedom.

As a Northern California native and devoted scholar, Mr. Batista graduated as the top economics graduate with a Bachelor of Arts degree in Financial & Environmental Economics from California State University, Chico, magna cum laude. During his undergraduate studies, he heavily involved himself in veteran advocacy and interned with organizations such as the San Francisco Giants Community Fund, which uses baseball to encourage youth in underserved areas to be positive forces in their community. When Mr. Batista is not assisting clients with their legal needs, he enjoys playing shortstop in the SDCBA softball league, training for his next half-marathon, or wine tasting with his wife. 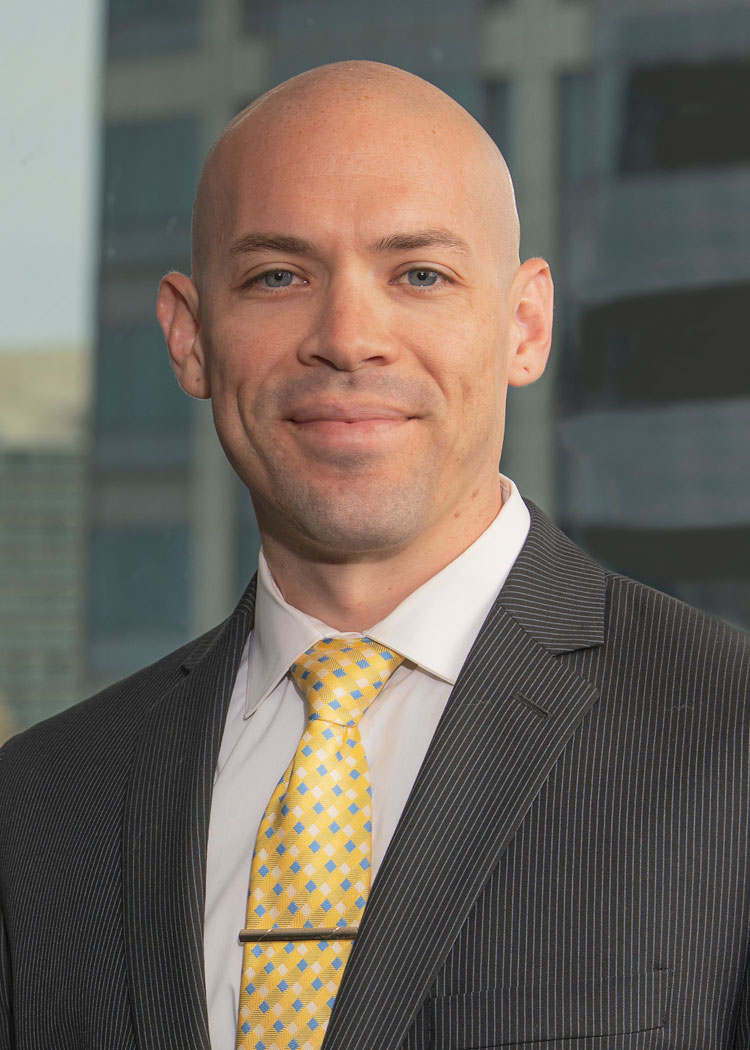