A. Stanley Moreau, IV is an associate attorney at Klinedinst.

Prior to joining Klinedinst, Mr. Moreau worked for several solo practitioners in the greater San Diego area, representing clients in a broad range of civil litigation, from bankruptcy and professional liability to trademark, copyright, and idea law.

A native San Diegan, Mr. Moreau regularly volunteers with the Surfrider Foundation, and spends his free time with his family and friends, preferably at the beach surfing. 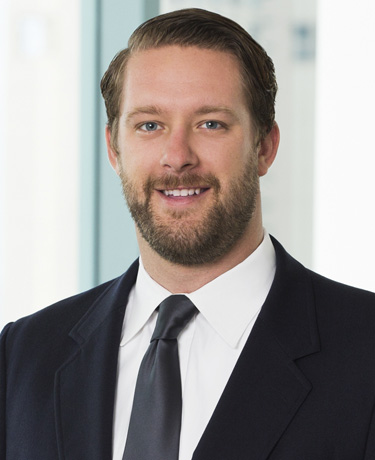